It is never too late to give up our prejudices. ~Henry David Thoreau 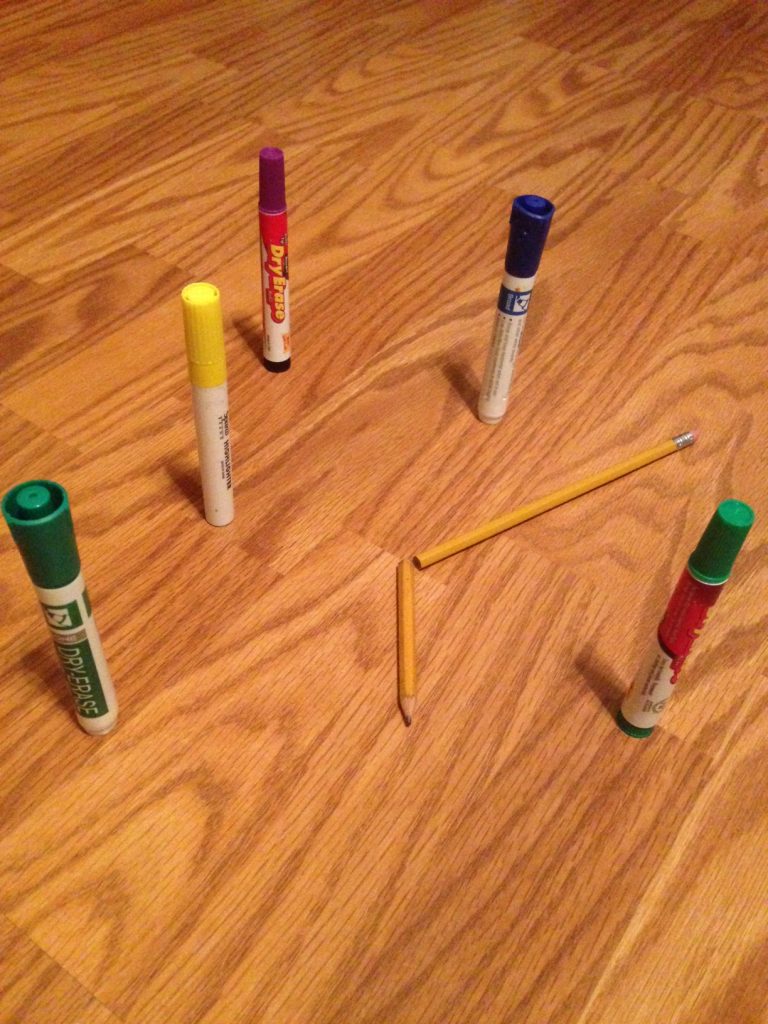 Quote of the month: ‘It is never too late to give up our prejudices’. ~Henry David Thoreau

Between what I know about the fires and smoke that happened again in California, the level of denial that I hear and read, the bashing of different religions in blaming them for all that is wrong with the world at a generalized level without looking at all sides of the coin, makes way for a focused practice.

My emotions have gone from being so detached that I almost felt flat, to total rage and outrage, pulling out my wiffle bat, pounding my bed and screaming profanities in my sacred space to help me to release the feelings. This is another way so that I don’t project my misaligned emotional expressions publically. Always, I would rather use the language that can be heard in my truth.

I’ve also learned to breathe and take a pause. It’s important to remember that the trigger is about another reflecting something within myself at another level, or a need that has to be acted on…. This is no easy practice, but I’m committed to it, and it often is practiced through writing as well.

Creator keeps reminding me that as I reveal more about my personal history, it’s an opportunity to see clearly into another’s paradigm in expressing myself and my truth. It’s similar to what I do with clients in the digging work by feeling into their beliefs (paradigm) and how they hold it. Then I can decide what words to communicate, or if there are to be words.

Again, balance, and then discernment is necessary as we head for the longest night on December 21st, the winter solstice. So there is going to be more ‘darkness’ present in the northern hemisphere, and it’s wise to know how it can be best processed.

A few weeks ago, I entered into two conversations that I want to share. One had to do about Muslims and Sharia law…as if they are one-in-the-same. I’m so grateful I took World Relations several times. Detachment can also be a very supportive place to see all angles of a situation.

The conversation was around being told I don’t understand what Muslims are really like, that their origins are about violence as is the Koran. The people commenting were men from Australia. I’m thinking, “What if people did this to them…tell them that they don’t understand something they have experienced?”

I have many people I know and have had as clients who are Muslims. They were very kind, family-oriented, quite spiritual and intuitive. They were striving to make themselves better, to change how they deal with their lives and those around them, just like any religion I’ve worked with. It’s a very human thing.

This is the issue…generalizations about religions, genders, race, and cultures make way for disconnections and prejudices. Putting a flexible human in a square hole only creates a boxed and tight experience.

What these Australian men were really discussing was a fanatical, fundamental mentality that exists in every religion. They just refused to claim this. They wanted to make every Muslim be inherently wrong and fundamentally bad with an agenda to spread Sharia.

In fact, one used a very difficult misogynist term in describing a Muslim woman that they obviously resented or hated after others where claiming how misogynists Muslims are. Go figure!

This kind of generalized rhetoric about certain religions being based in fanaticism, in their set fundamentalism approach as true across-board of an entire religion, is very dangerous. Look what happened during WWII. Look what is intensifying towards Black people, Native Americans, and Jews. Awareness and discernment is needed.

I asked if they were aware that the Jewish Hasidic fundamentalism is no different than how the patterns of fundamentalists are in Mormonism, Muslim, Christianity or Buddhism etc. etc., where patriarchal dictates, male superiority and abusive laws reign. They treat women similarly. They also interpret their ‘holy’ books with the same fervent energy of hierarchy and ‘judgmental-ness’ in how they view their fear-based, revengeful, punishing god or prophet.

What is important is that we don’t hate or resent those who propagate prejudices for their dissociative level of behavior and soul development. This will only keep us more connected to this kind of mindset.

It’s about clearing our own beliefs that harbor our own core, genetic or history level prejudices which may reflect this. We all have them because of our ancestors who pass them down to us…just like trauma is passed down 14 generations back. And this is exactly what I told them.

I completed the conversation by saying, “I am fine to disagree; and all your friends who choose to use language of profanity and misogyny might want to examine how they contribute to the same things they claim for others. I’m leaving this thread.”

The other conversation had to do with another man from Australia, who instead of engaging in a mature dialogue about the cause of the California fires from a video that another ThetaHealer posted, needed to tell me to ‘get off the drugs’ in sharing my experience from last year’s fires.

His type of communication style is a very negating and sarcastic way in attempting to humiliate me (which I reflected back). His comfort zone is very limited in capacity with a deeply held fear around women who speak from their experience. It was great that I could see into his paradigm knowing where his sarcasm comes from…he felt threatened.

If I shared from my experience, he would go into generalizations about all Americans and his style of ‘empathizing’ which was a ‘victim’ empathizer–‘you poor, poor Americans’, –so he could feel he had the power and control ‘over’ me when I disagreed with his assessment of what happened.

It’s really a focused exercise to witness all this and stay detached with understanding, not egotistically, but in intuitive observation. I never projected.

I asked if he wanted a California fireman to show him more about this situation and offered a video of a 30 year veteran fire professional. I also let him know that my part of the conversation would be over if he didn’t watch it as it would show a lack of care on the topic as he was really only offering his opinions, not his personal experience or any direct facts.

And I knew he wouldn’t watch it, but go back to the ‘persecutor role’ of acting dismissively and using disconnecting communication.

What I learned is that the true power position in communication is to either be able to engage if the other has a way to meet in being respectful with some curiosity or openness, or disengage when the capacity and skills aren’t available and when the boundaries get crossed. Attempting to discuss one’s experiences when the static is greater than the flow, doesn’t make for audible or readable communication.

I hope that each of you enjoy the connections of the season and the Light that is always present even through the longest night.

Happy Holidays and blessings in the coming year!

I extracted possible ‘theme’ beliefs from the story. Energy test yourself for them, practice clearing them through digging if applicable, and use Creator’s teachings, including the ones below, if they fit.

Beliefs (check ancestors’ beliefs too… ‘on any level’):

Helpful Creator’s teachings/downloads
I know what it feels like to, how to, when to, that it’s possible, that I can, I do (or I am/am able to be):

Have you received your free gift? It comes with the ‘Sign up’ for the newsletter at www.theflowofhealing.com