Your car was created through thought and eventually became a manifested thought form. If you took a powerful microscope and looked at your car with it, you would see the vibrating molecules and particles. ~ Frank Kinslow from his book ‘The Secret of Quantum Living’. 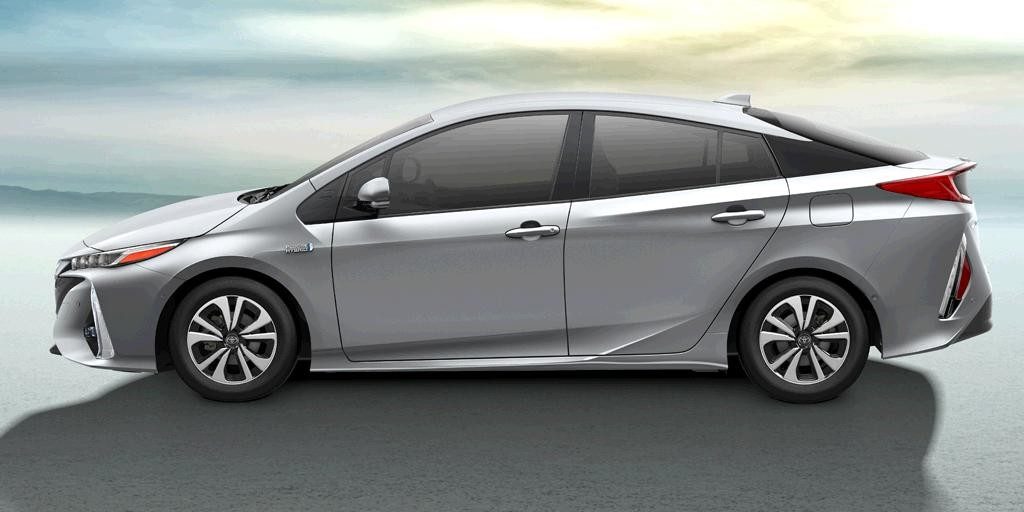 Quote for the Month: Your car was created through thought and eventually became a manifested thought form. If you took a powerful microscope and looked at your car with it, you would see the vibrating molecules and particles. ~ Frank Kinslow from his book ‘The Secret of Quantum Living’.

Manifesting for a car has been a rather simple process for years. I feel I have good Car-ma around this.

Back in the 80’s when I was still married, I went searching for a station wagon as a second car to transport my 4 kids and their friends. The place I went first was in the next county south of where I lived. I didn’t find what I wanted and was heading home when I heard an inner voice telling me to get off the Novato exit.

Keep in mind that this was years before I even fully recognized I was intuitive, clairaudient, or was part of anything called ThetaHealing. I had never been in this town before.

The voice continued with specific directions…turn left, make a right, head down this way… and landed me right in front of a dealership that had the perfect car that would work for my family. I was in shock about this for years. It was all so easy because I trusted that voice.

I bought and sold several during the following years. Starting in ’02, I was able to ‘feel’ more about my cars. I’d name them and even tune into them occasionally.

My ’99 Saturn was bought at a dealership. The salesman played games with me around the pricing. I had done the research through Kelly blue book and knew what that kind of car was worth. I almost walked away without the car, but the salesman saw I was serious with my bottom line and gave me the price I wanted.

I named my car Blue Boy as he was a beautiful cobalt blue with his own male personality. I drove him to Idaho within two weeks after I bought him. I wasn’t sure if I liked how he handled as he had tight steering. His energy felt off too, probably from the energy of the dealership. Thetahealers didn’t know how to energetically charge a car in those early days either.

When Vianna saw me after class, she looked intently and said, “You got a new car, huh? He’s not sure if he likes you.”

I burst out laughing. I told her I wasn’t sure if I liked him either. We were in an intro phase.

Blue Boy actually ended up saving me in a car accident. He was built so well that he endured a car slamming into the driver’s side of him and his sturdy steel frame took the impact protecting me. The insurance took care of his blow, and we both did fine.

I decided I wanted to sell Blue boy a few years later. I wanted a gas/energy efficient car.

I put out a manifestation through Creator of the model color (silver as preference but white would be ok too), that it be a private party, that the mileage be lower, the price range that I wanted it to be, and when I needed it by.

I downloaded Blue Boy to get him prepared to sell. I asked for someone who would really care for and appreciate him. And the perfect person came saying she had been in a crash which had totaled her Saturn and wanted one like her other car. Blue Boy fit her criteria. She was so delighted to have found what she wanted, and I knew he’d be taken care of well.

And I found my white Prius with low mileage within the price and time range I put out from a private party who needed a bigger car. The car was well maintained. I named her White Cloud because she was so quiet in driving and felt like I was floating in the lightness of her.

She was a most wonderful car for 13 years with hardly any problems. I gave her lots of downloads and charged and blessed her over the years. She was my steady and reliable friend. I felt protected and safe in her.

This year I decided that many things were going to change, and I deserved a newer used car. I never buy new ones…probably some beliefs I could change around that, but I’m ok with this now.

I wanted another Prius and set up the manifestation in June. But the summer wasn’t the right time. The eclipse and retrograde season was too intense to deal with the energy of looking for another car as I started to feel this heaviness in early July.

So when all the 5 retrogrades were over in early September, and before Venus is to go into retrograde in October, I decided now was the time. I did my research and two cars appeared within my price range…one silver and one white. I had wanted another white one but was flexible.

The white car ’s owner never showed up for our appointment nor returned my calls or texts. It was very strange. I asked Creator what happened, and right off-the-bat I heard, “It isn’t about you.” It was a good answer since I thought I must have done something wrong in being eager to buy it.

I accepted Creator’s response, and then heard that I would really enjoy the silver car. It has a moonroof and is the top of the line for 2016 with many ‘luxury’ features. Creator reminded me that though I didn’t get the silver color in ’06, I got it this time. It made me giggle as I hadn’t even correlated the manifestation preferences.

Knowing I was going to buy it with the sellers giving me their bottom line price, which was totally reasonable, I needed to get White Cloud prepared for a change of ownership. I spoke with her in my garage as I gave her some Creator’s charges.

And then the tears started to flow. This was my steady transporting friend. I so appreciated her presence in my life. It reminded me how much I went through in selling my townhouse in ’12…cried so much in letting her go.

The next day, the transaction went really smoothly in purchasing the ’16 Prius…again in the county below where I live.

My friend’s son was willing to sell White Cloud for me. He washed her, put an ad on Craig’s list and I left with my new Silver Fox. But something felt amiss after a day or two away from White Cloud.

I kept feeling her really unhappy. She knew she wouldn’t sell down there. Besides, people were lowballing the price. It felt disrespectful. I knew her value. Creator had said the week prior that I’d get around the price I wanted and that she would also sell in 3 to 5 days.

I needed to bring her home to sell. I took a train ride to the other county a few days later on a beautiful Friday morning. My friend’s son picked me up in White Cloud. I dropped him off at his home after giving him something for his time and care, said hello to my friend, and brought White Cloud home.

We had another chat. She wanted to be ‘home’ before she was to leave permanently. I gave her more Creator’s charges, told her how much I appreciated her again and asked if she was ready. She was.

I sold her the next day to a lovely couple who came from another town. They wanted to bring her home to their daughter who had been rear-ended by a semi which totaled her Prius. I could tell that White Cloud liked the couple as I did. Everything went smoothly including getting what I felt White Cloud was monetarily worth.

I found it so interesting that there were such similar reoccurrences in selling Blue Boy and White Cloud to their respective new owners with each having had an accident prior and wanting something similar for their next car.

So when and as you manifest for inanimate objects, remember that they have consciousness, that they have energetic attachments that need to be shifted in order to sell them. Remember to remove blessings you might have put on them. Be sure to release your own energy from them. Give them charges to prepare them for their next owners, and give appreciations for what you feel they gave to you in service.

If you are buying a car, give your new vehicle downloads and charges as well. Remove energy from the last owners. Tell the car often how you appreciate it.

Having a relationship with all aspects of creation supports how to expand our consciousness to live with magic and gratitude. All Planes of Existence have consciousness and all things have a God Spark.

With care and gratitude,
Judy

I extracted possible ‘theme’ beliefs from the story. Energy test yourself for them, practice clearing them through digging if applicable, and use Creator’s teachings, including the ones below, if they fit.

Possible Creator’s Charges for a car (giving it a purpose)

Possible Creator’s Teachings for a car (what it feels like to, how to, when to, that it’s possible):

Have you received your free gift? It comes with the ‘Sign up’ for the newsletter at www.theflowofhealing.com