Nice is sweet and accommodating and agreeable. Nice is polite. But nice does not describe what we believe in. It does not indicate where our boundaries are. ~Sarah Powers 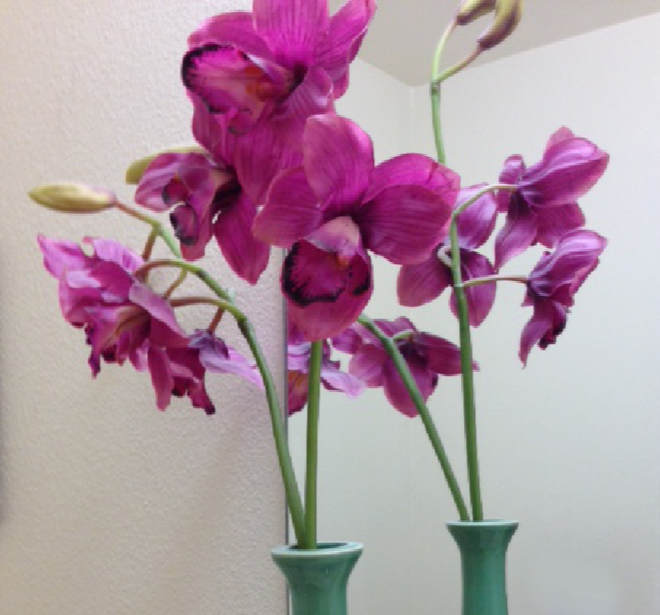 Quote of the Month: Nice is sweet and accommodating and agreeable. Nice is polite. But nice does not describe what we believe in. It does not indicate where our boundaries are. ~Sarah Powers

Nice is a description of a situation, person or object that is a catch-all-word. Nice is defined as being agreeable, pleasant, satisfaction, and pleasing.

It originated between 1250–1300. In Middle English, it meant foolish or stupid. In Old French it meant silly or simple, and it was defined in Latin as ignorant or incapable. ‘Nice’ has certainly gone through an evolution of understanding… or has it really?

You may hear or say:

Nowhere does ‘nice’ indicate that there is any depth in using this word. It’s a surface adjective, verb, or noun. It is highly misunderstood in how to respond to another or what it really means in the brevity it can often be communicated.

The reason I’m writing about this word is I so often hear my clients tell me about ‘nice’ connections or situations on a weekly basis. And my ears perk up. I want to know more. People or situations who are ‘nice’ can have a great deal more qualities as part of the way others respond to them, or they want to be responded to.

Nice is not a virtue. ‘Nice’ can more often lack the attributes or virtues of being genuine, real, authentic, safe, trustworthy, kind, caring, unique, individuality, or integrity, yet people seem to assume that it would include these qualities.

Nice’ is not the word ‘kind’. Feel into the word ‘kind’ which is a virtue, and feel into ‘nice. Many of the statements I listed could have had ‘kind’, ‘caring’ or ‘fun’ in replacing ‘nice’ if they were true for the person. This explains why it’s important to really feel into what we define or identify in what we’re communicating.

To me, ‘kind’ has a power that feels trusting, grounded and present. ‘Nice’ feels shallow with little substance, like smoke that goes ‘poof’. It can change with a breath. I mean, narcissists can be ‘nice’ at first. So can psychopaths. I doubt that you’d hear they were ever kind.

As I listen into and under my clients’ stories, what I really hear is a lack of awareness of what is truly being set up in the connection with the other. There is a great deal of what isn’t being said and a naiveté of what the connection is really about with ‘nice’. Emotional expectations can occur but rarely expressed until something happens.

These can be about thinking that whomever is ‘nice’ will stay that way, in being agreeable, pleasant, satisfying and pleasing in living out their days this way. And often this can set things up as co-dependent situations or interactions. When others have emotional expectations of the ‘nice’, resentment can appear when the ‘nice’ doesn’t show up that way.

This would be true if ‘nice’ were attempting to be a people pleaser. The ‘nice’ acts in ways that appear agreeable or satisfying to others, but their inner motivation or experience doesn’t match. There is really an adjusting outside themselves to what they think other’s expect them to be, or attempting to get others not to see what is really going on for them. They want people to see a surface persona. This can be both deceptive and an unclarity of intent.

And if the action of ‘nice’ changes from whatever ‘nice’ is being defined as or expected, then the identity of the person could likely change with it to unfavorable (like example #10 and #12) And that identity piece is used in judgment against the ‘nice’ situation or person. (#11 and #13)
_____________

I took a seat where there were seven other people around a circular table talking. It was at a social event where I was sitting next to a person who is considered ‘nice’ (and kind) by many. There was a conversation that ensued that didn’t involve us. Another had attempted to instigate a political view that was blatantly intolerant. He had actually said that no one had better disagree with him, or they should just leave the table.

He then starred at the ‘nice’ person, though she had made no comment or facial expression to provoke his glare. It was an intimidation tactic.

Responding in a surprised and slightly nervous tone, she said that she had ‘no opinion and knew nothing about the situation’. Considering the nature of topic and the projecting person’s comment, it would be difficult not to have any knowledge or feelings about what was said.

Her response was ‘nice’, safe, and non-engaging, but I didn’t feel the realness of it in lieu of the presenting situation.

His intense glare continued around the table at others as if to dare those who might disagree with him. In that moment, no one said a thing and remained seated.

I watched, and then stood up, looked at the ‘nice’ person, and said, “This energy doesn’t work for me,” and left the area. I had no qualms about taking action that felt aligned for who I am. I didn’t feel intimidated by him at all. I knew his misaligned energy was being used to bully others into submission.

With that, I had a choice to either engage further or disengage. I took the opportunity to physically disengage since that was really my response in disagreeing. I walked into another room and though I saw him later, I stayed away. Being around him was not how I wanted to be present at this event.
_____________

I realize that this may be an uncommon angle to clarify a widely used word. The way we use our language, though, is really important. Being mindful of this helps the practitioner to listen more carefully and with depth under the client’s story, to ask the most probing questions to hear the beliefs.

It also helps us in our daily life in discerning how others describe their associations or situations, and how they present themselves to us. And we need plenty of discernment in who feels real, authentic and with integrity these days.

In support of authenticity, realness, kindness, and discernment,

I extracted possible ‘theme’ beliefs from the story. Energy test yourself for them, practice clearing through digging if applicable, check if they are your ancestors’ beliefs, and use Creator’s teachings including the ones below if they fit.

Helpful Creator’s teachings/downloads
I know what it feels like to, how to, when to, that it’s possible, that I can, I do (or I am/am able to be):